Yen weakness and the crisis in the UK gilts market remain the major focus of the Forex market today, with a strong US Dollar as background. 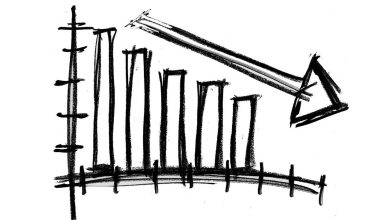 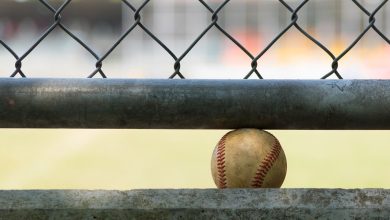 The Fed Is Stuck in a Tight Spot