It’s easy to look back over the post-pandemic era and say the Federal Reserve stayed too loose for too long in the face of rising CPI. For months, the central bank ignored the inflation problem, claiming it was transitory. But as Peter Schiff pointed out in a podcast, the loose money problem isn’t anything new. It’s been going on for decades.

You can trace the Fed’s inflationary monetary policy all the way back to 1998 and the Long-Term Capital Management bailout.

Wharton School of Business finance professor Jeremy Siegel was recently on CNBC arguing that if the Fed had simply started hiking interest rates and ended quantitative easing sooner, instead of claiming that inflation was transitory, we wouldn’t be having the inflation problem today.

That’s short-sighted. The seeds were sown years ago.

But why didn’t Federal Reserve Chairman Jerome Powell act sooner? Peter said it was because he didn’t want to create a problem by fighting inflation because, at the time, he could claim inflation wasn’t a problem.

They didn’t want to fight it in 2021 because it would have created a problem for the economy. Now, the inflation they didn’t want to fight because doing so would have created a problem has itself become the problem. And so, they’ve got a problem either way. They’re damned if they do, and they’re damned if they don’t. So, that’s why they’re fighting inflation now. But even if they had chosen to fight it earlier, before it got this out of hand, they still would have created a crisis. Because it’s not just being too loose for a year. Again, it’s 25 years of reckless money printing — of malinvestments and misallocations of resources. This is a gigantic credit bubble. We just added even more fuel to that bubble in the last year.”

Peter said there was no way around this. There wasn’t a “correct” decision the Fed could have made last year.

All [the Fedf] did was make the only decision that would allow them to postpone the pain for a little longer. They had no idea how much time they were buying by being that reckless. But they didn’t care. The name of the game for the Fed is always ‘don’t create a problem even if it solves a bigger problem.’ Wait for that bigger problem to become a crisis.”

Peter said he knew 2008 wasn’t the real crash. The reckless monetary policy in the response to the Great Recession simply papered things over and kicked the looming crisis down the road. 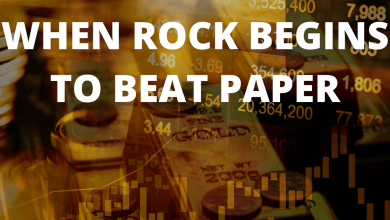 When Rock begins to beat Paper 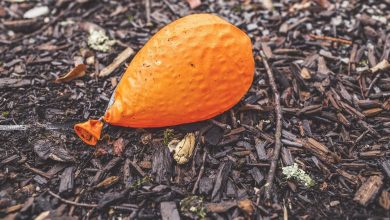 The Air Is Coming Out of the Housing Bubble 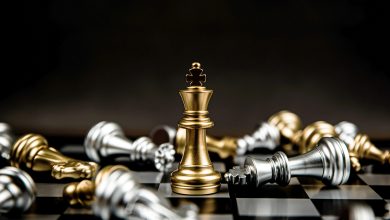