A shrinking trade deficit was the primary reason GDP jumped in the third quarter. But that trade deficit relief is already reversing.

As Peter Schiff pointed out in a recent interview, the trade deficit narrowed in recent months due to two factors that are both in the process of reversing.

One – the strong dollar, which is now reversing. The dollar just had its worse month in 12 years. … So, that’s going to push the trade deficit up. In fact, the trade deficit in November swelled by 10%. It was a huge jump. But the other factor that helped bring down the trade deficit was all the oil that Biden released from the Strategic Petroleum Reserve. Oil companies were able to buy that oil and then export it, and so, that artificially boosted our exports, which improved GDP. But pretty soon, we’re going to run out of the oil in this strategic reserve. There won’t be a reserve left, so we won’t be able to rely on that crutch.”

Much of this was a function of dollar weakness. Earlier this year, the dollar was up by 11%, but the greenback had its worst month in more than a decade in November, and it has continued to fall through the first week of December. As the dollar tanks, the price of US exports increases, making American goods less competitive on the global market. Conversely, the cost of foreign goods for American consumers increases as the dollar weakens.

The dollar strengthened primarily due to the Federal Reserve tightening monetary policy to fight inflation. But the central bank appears to be in the process of making a soft pivot and slowing its interest rate hikes. This will likely mean a continuing decline of the dollar and increasing trade deficits.

A Citigroup economist quoted by Reuters said, “A rewidening in the trade balance will mechanically weigh on GDP growth fourth quarter.”

Many analysts think CPI has peaked, but Schiff thinks we’ll see another surge of rising prices in 2023. The weakening dollar will not only cause the trade deficit to widen, but it will also cause prices to continue to rise. As the dollar loses value, it will increase the cost of imported goods. And Americans buy a lot of imported goods.

One thing that has kept the lid on consumer prices in 2022 has been the strength of the dollar. But I think the dollar has lost that strength.” 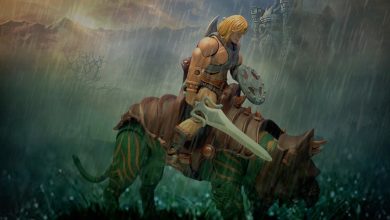 Peter Schiff: The Fed Has Already Lost the Inflation Fight 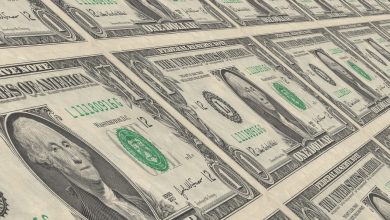 Oops! Our Bad! IMF Director Admits “We Printed too Much Money” 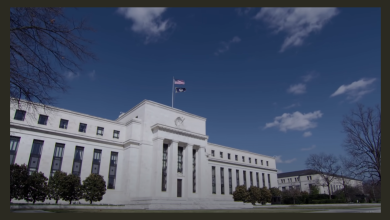