It might be unfair to say he’s lying, but he’s certainly misrepresenting the facts.

The fact is price inflation continues to eat away at your wages.

According to the latest data from the Bureau of Labor Statistics, average hourly wages rose by 0.6% in November. With the CPI coming in at just 0.1% month-on-month, workers got a 0.5% increase in real wages.

The rise in wages for the month of November amounted to 18 cents.

When factoring in the number of hours worked, real wages were up just 0.2% due to a 0.3% drop in the average workweek.

Biden bragged about this accomplishment (as if he actually handed you that 18-cent raise).

The fact is average real hourly earnings fell slightly in September or October. So, saying wages have gone up more than prices “for the last several months” is objectively false. And focusing on monthly increases creates a false impression. The fact is, your pay is way behind the inflation curve.

Over the last year, real wages have decreased by 1.9%. So, while you’ve received a 5.2% raise in the last year, price inflation has eaten up all of it and more. This was the 20th consecutive month of declining real wages on an annual basis.

The news is even grimmer when you factor in a 1.1% decline in the average workweek. That increases the decline in real hourly wages to 3%.

Biden’s glib statements about your earnings have virtually no basis in reality.

And the reality is even worse. These numbers are based on a government-rigged Consumer Price Index. Using an honest CPI, total real income is down somewhere in the neighborhood of 10% from last year.

Many pundits in the mainstream blow off inflation by pointing out that wages rise along with prices. But as this data shows, wages rarely rise at the same pace as prices. That means inflation puts a significant squeeze on the pocketbook, at least in the short term.

But despite 18 months of declining real wages, economists keep telling us that American consumers are “healthy.” After all, they continue to spend. Retail sales have generally increased. How is this possible?

Americans are burning up their plastic in order to make ends meet in these inflationary times. Revolving credit, primarily reflecting credit card debt, rose by another $10.1 billion in October. To put the 18.1% increase into perspective, the annual increase in 2019, prior to the pandemic, was 3.6%. It’s pretty clear that with stimulus money long gone, Americans have turned to plastic in order to make ends meet as prices continue to skyrocket.

Comex Update: Gold Deliveries Pick Up Late in the Contract 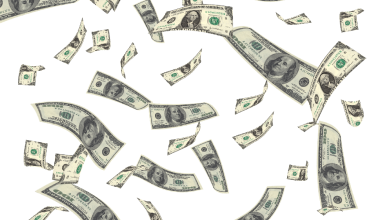 Slowdown in Money Creation Could Be Another Recession Signal 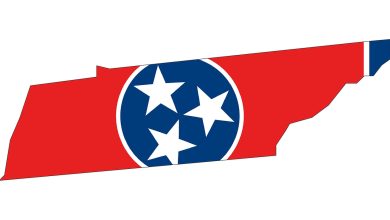