Markets are dominated by risk-off sentiment, while the Japanese Yen gains on rumours that the BoJ will be able to end its ultra-dovish monetary policy. 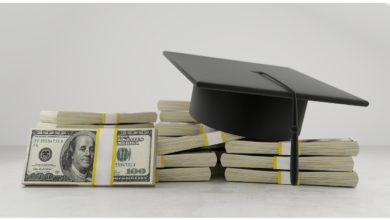