The photography industry was once one of the biggest consumers of silver. With the advent of digital photography and cell phone cameras, the use of film gradually declined. But there has been a revival in film and the use of silver in photography increased last year.

This is one of several silver-related stories in the latest edition of Silver News published by the Silver Institute.

Additional labs are starting and restarting film processing lines despite the challenge of finding equipment. Also, hobbyists continue to process and print films in home darkrooms, as they have for decades. And, somewhat surprisingly, young consumers are increasingly taking instant pictures, quickly producing prints. This has spurred a revived interest among hobbyists and professionals to shoot silver-based film.”

Traditional x-ray film is still used in many industries and in the medical field, primarily because it is extremely difficult to alter the image. Last year also saw a rebound in x-ray use. This was a big factor in the increase in the overall consumption of photographic silver.

The latest edition of Silver News also highlights some other fascinating technological advances utilizing the white metal, along with some developments in the silver market. Here are some highlights.

Peter Schiff: Russia Is the New “Excuse Variant” for the Fed 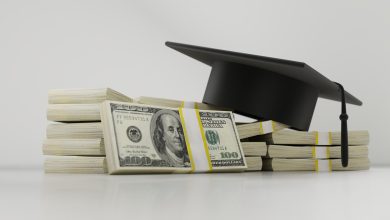 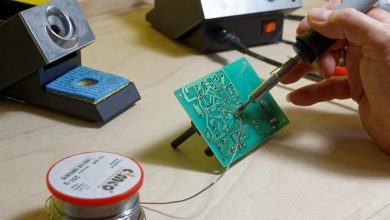