If the Keynesians are right, Hurricane Ian will create an economic boom here in Florida. After all, breaking windows creates demand and that stimulates the economy. And after this massive hurricane cut through Florida, there were a lot of broken windows — and much worse.

Now, you might be wondering what in the world I’m talking about. How does breaking windows create an economic boom?

I’m referring to the “broken window fallacy” first explained by French economist Frédéric Bastiat. And at some point in the next few weeks, more than one economist will try to put a positive spon on the destruction by claiming it will create economic activity. This is yet another common fallacy we run into whenever their is a disaster, right along with the hand-wringing over price gouging.

Imagine that somebody throws a rock through a shop window. Many economists will argue that’s good for the economy because the shop owner will have to pay the window fixer to repair the window. As Bastiat put it in his essay, “If you have been present at such a scene, you will most assuredly bear witness to the fact, that every one of the spectators, were there even thirty of them, by common consent apparently, offered the unfortunate owner this invariable consolation: ‘It is an ill wind that blows nobody good. Everybody must live, and what would become of the glaziers if panes of glass were never broken?’

You see, the shopowner’s misfortune is the glass fixer’s good luck.

With the money he makes fixing the window, the glazier can go buy a new suit. The tailor will then have money in his pocket to go to a baseball game. The owner of the baseball team benefits from another fan in the seats, and on and on it goes. The broken window led to a string of economic transactions. As Bastiat put it, the careless child “spurred trade to the amount of six francs.”

But if, on the other hand, you come to the conclusion, as is too often the case, that it is a good thing to break windows, that it causes money to circulate, and that the encouragement of industry in general will be the result of it, you will oblige me to call out, ‘Stop there! Your theory is confined to that which is seen; it takes no account of that which is not seen.’”

What have we missed?

We don’t see the money that was never spent.

If the shopkeeper hadn’t had to spend 6 francs on a new window, he would have bought a pair of shoes. Now, that transaction won’t happen and the cobbler won’t receive that income. As a result, the cobbler will have to postpone buying a new book for his library.

Bastiat sums it up this way.

Let us take a view of industry in general, as affected by this circumstance. The window being broken, the glazier’s trade is encouraged to the amount of six francs: this is that which is seen.

“If the window had not been broken, the shoemaker’s trade (or some other) would have been encouraged to the amount of six francs: this is that which is not seen.”

It should be clear breaking a window does not make society better off. It becomes even more clear when you magnify the destruction to the level produced by Hurricane Ian. Yes, billions will be spent to repair and clean up. Roofers, builders and others will make a lot of money. But you have to stop and consider the cost to others. I doubt anybody in Ft. Meyers will claim they’re better off because their house lost a roof or filled up with water. And just stop and imagine whould would have been done with those billions had the hurricane never materialized. 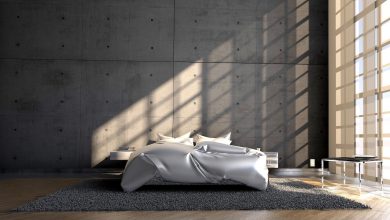 Peter Schiff: The Fed Is Running Out of Minutes 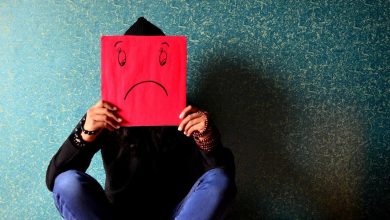