Retail sales were unchanged in July. The expectation was for a 0.1% increase. Falling gasoline prices pulled the retail sales number down. Excluding autos, sales rose 0.4% month-on-month. Retail and food sales excluding gasoline and autos rose 0.7% from June to July.

A Reuters report provides us with the typical mainstream spin.

Declining gasoline prices, however, freed up money for spending on other goods, including furniture, electronics and appliances, as well as building materials and garden equipment.”

Before we break down the messaging, it’s important to understand that retail sales are not inflation adjusted. Since retail sales are expressed in dollar amounts, they reflect both units sold and rising prices. That means there are two ways retail sales can go up.

Over the last several months, rising prices clearly drove retail sales higher. It wasn’t that people were out there buying a lot more stuff. The sales numbers simply reflected the fact that they were paying a lot more for the stuff they were buying. In June, virtually all of the increase in retail sales can be accounted for by factoring in price increases. But the mainstream spinmeisters brushed off rising prices and focused on the fact that consumers were still spending money.

When you look deeper at the data, it’s pretty clear Americans haven’t been spending more because they’re confident about the economy. They’ve been spending more because they have to. This is an involuntary spending spree. American consumers are spending hand-over-fist in an effort to keep up with surging prices. They’re not getting more stuff. They’re just shelling out a lot more money for the same amount of stuff they were getting before — and in some cases, less stuff. This wasn’t a cause for economic optimism.

With falling gasoline prices in July, consumers got a break. The CPI was flat month-on-month — as were retail sales. Consumers took some of their savings on gasoline and spent it on stuff they couldn’t afford over the last couple of months. Overall, it was a wash. It should be clear that overall, people aren’t generally better off. They are still being battered by prices that have risen 8.5% over the last year.

Of course, while energy prices dropped, prices in many other categories rose last month. That means some of the savings on gas were eaten up by price increases in those other categories, including food, commodities, medical care and shelter.

How Are Consumers Paying for This?

Nevertheless, those who are sanguine about the economy can still point to rising or even stable retail sales and argue that despite inflation, consumers continue to spend and “provide crucial support for the economy.”

But how are they doing this?

Reuters tells us that “strong wage gains from a tight labor market” are supporting spending. But despite increasing wages, they aren’t keeping up with rising prices. Real wages continue to fall.

In reality, Visa and Mastercard are supporting increased spending. Americans added another $40.1 billion to the debt load in June. Revolving credit, primarily reflecting credit card debt, rose by another $14.8 billion in June, a sizzling 16% y-o-y increase. To put that into perspective, the annual increase in 2019, prior to the pandemic was 3.6%. It’s pretty clear that with stimulus money long gone, Americans have turned to plastic in order to make ends meet as prices continue to skyrocket.

So yes, American consumers continue to “support the economy” by spending money today despite rising prices. But they’re borrowing to do it. Tomorrow is fast-approaching. And with it depleted savings, higher interest rates and looming credit card limits. This is simply not a sustainable trajectory, no matter how the mainstream press tries to spin it.

The question is how much longer can over-indebted consumers keep propping up this sick economy? 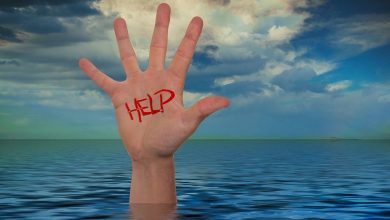 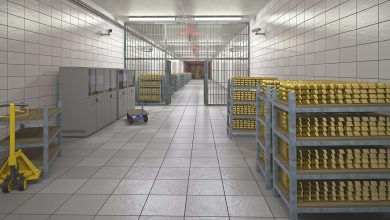 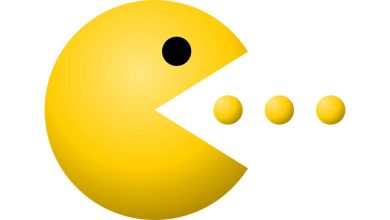 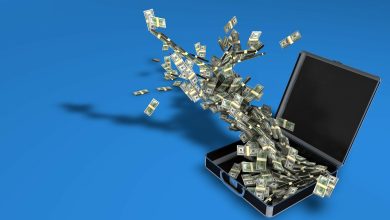 Why the Definition of Inflation Matters