Feb 1 (Reuters) – A record amount of more than half a trillion dollars of debt was raised in January by companies as issuers scrambled to take advantage of attractive funding conditions before global central banks led by the U.S. Federal Reserve begin a tightening cycle.

Including financial institutions, investment-grade companies raised $532 billion globally in January, the highest amount on record for the first month of the year, according to data from Refinitiv dating back to 2000, eclipsing the previous record at $530 billion last year.

In the U.S., the most significant source of issuance, companies and financial institutions issued $153.5 billion in bonds respectively, the data showed, the highest since 2017.

“With the Fed talking about tightening, rates markets moving higher I think issuers are very much trying to get ahead of whatever the next leg higher in yields is going to be.”

The issuance is a sign of confidence for the credit markets, which delivered their worst monthly losses since March 2020 in January. read more

The U.S. Federal Reserve signalled at the start of January that it may tighten monetary policy earlier than expected, which may also include shrinking its $8-trillion balance sheet.

That has triggered a global sell-off in bond markets and risk assets with bond yields rising sharply as traders priced in nearly five rate hikes from the Fed over the remainder of 2022.

U.S. banks and financial institutions were a key driver of issuance, raising $104 billion in the U.S. in a record January.

“We had expected to see a deceleration from financials not needing to raise as much as capital as last year but a lot of these issues are among the most savvy in the market in terms of navigating borrowing conditions,” Cisar at CreditSights said.

Despite a 40 bps yield rise on U.S. investment-grade corporate bonds in the U.S., according to BofA indexes, borrowing costs are still historically low, so companies can continue issuing cheap debt and bring down their overall funding costs.

Companies in BofA’s U.S. investment-grade corporate index could see borrowing costs rise another 80 basis points before they exceed the coupons they pay, according to Refinitiv Datastream.

In contrast were sub investment-grade companies, where after a record run in 2021, bond issuance more than halved compared to last January at $32 billion. 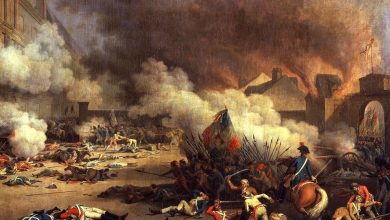 What Brought on the French Revolution? 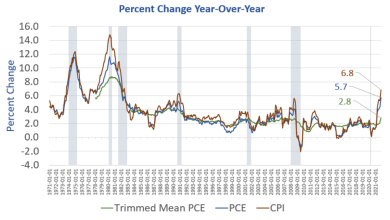 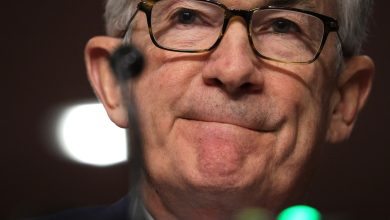 Fed’s Powell pumped trillions into the economy. Now, he may be the party killer. 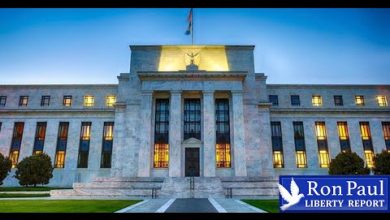 Beware of These 4 Most Dangerous Fed Fallacies