The Canadian Dollar was slightly stronger against the US Dollar as tensions around the Ukraine border eased yesterday. Russia announced that some troops and equipment had been withdrawn from the area.

The safe-haven US Dollar slipped while most risk assets were lifted by this easing of geopolitical risks. AUD and NZD the notable beneficiaries in the US session, both up around 0.4%. Currency markets had a quiet day in Asia.

Gold and silver were steady today after losses overnight of around 1% and 2% respectively.

APAC equities followed on from Wall Street’s lead and went higher today after tensions eased around the Ukraine border. Japan’s Nikkei 225 seemed to get an extra boost from a softer Yen, it is up over 2% today.

China inflation has eased, with the year-on-year numbers for the month of January for both CPI and PPI coming in below forecast. CPI printed at 0.9% against 1.0% anticipated and PPI was 9.1% instead of 9.5% expected.

This will give the PBOC some breathing room for easing policy further after adding liquidity yesterday to boost their economy.

Iron ore was around 3% lower again today on the Chinese Dalian commodity exchange (DCE) after yesterday’s crackdown by Chinese authorities. It was slightly higher on the Singapore exchange (SGX).

Diminishing tensions in the Ukraine also pushed global government bond yields higher. 10-year Treasuries are back above 2% while Australia’s Commonwealth government bond (ACGB) for that tenure is at 2.22%.

After the UK CPI number, North America will see a plethora of data released. Canada will also see CPI and the US will see retails sales, MBA mortgages and industrial production as well as some second-tier data.

The price is just above the 10 and 55-day simple moving average (SMA). A close below these SMAs could see bearish momentum evolve. 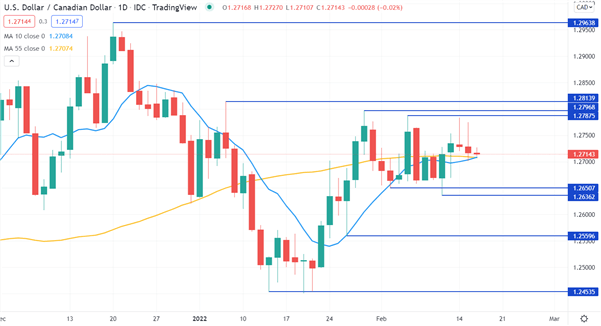 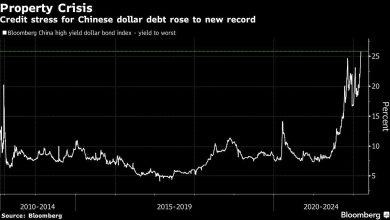 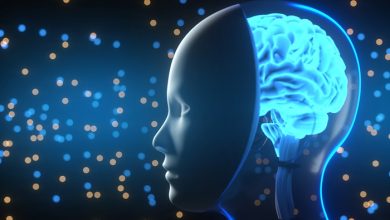 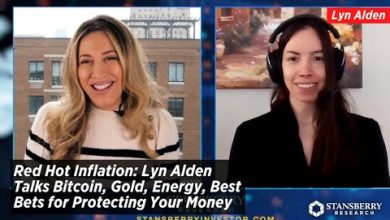 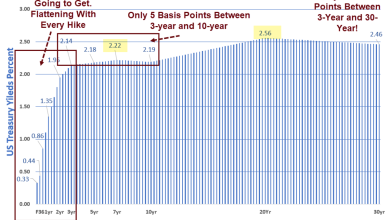