Peru raised interest rates for a sixth straight month as inflationary pressure mounts amid the economy’s strong rebound from the pandemic.

The central bank increased its policy rate by half a percentage point to 3% in line with the forecasts of five of seven analysts surveyed by Bloomberg. Two economists had expected a bigger increase, to 3.25%.

“With the information available, we consider it appropriate to continue with the normalization of monetary policy over the coming months,” the bank said in its statement.

Policy makers said they are closely monitoring inflation expectations and the evolution of economic activity, to decide the appropriate monetary stance.

The statement dropped a reference to the need for an expansionary stance for a prolonged period, which was in its December communication.

All of Latin America’s major inflation-targeting central banks have been withdrawing stimulus lately as inflation accelerates above target across the region. As economies eased controls intended to curb the pandemic, pent-up demand pushed prices higher, aggravated by rising global food and energy costs.

In Peru, annual inflation accelerated to a 13-year high of 6.4% in December, led by food and energy costs. The central bank targets inflation of 2%, plus or minus one percentage point.

The economy grew 12.6% last year, the fastest pace in Latin America, according to estimates by economists surveyed by Bloomberg, despite political volatility and a contested election.

In December, conservative opposition lawmakers tried to start impeachment proceedings against President Pedro Castillo, but failed to get enough votes in congress.

This week, Uruguay’s central bank raised its benchmark rate by three-quarters of a percentage point, to 6.5%, and signaled more increases to come.

(Adds comments from the bank from 3rd paragraph)

Subscribe now to stay ahead with the most trusted business news source. 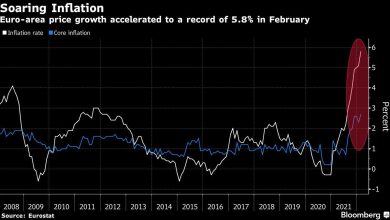 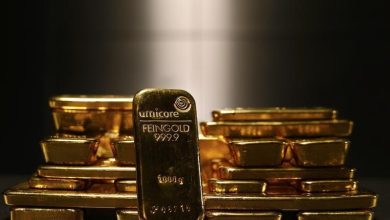 Gold Smashes Past $1,830 Wall in Inflation-Fueled Rally By Investing.com 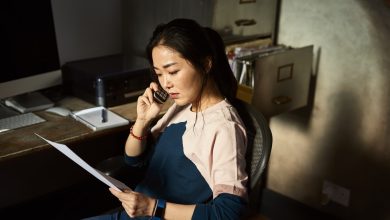 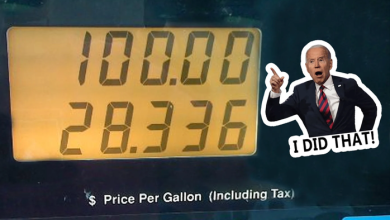 Expect To Pay $3,000 More This Year For Gas And Food As Prices Skyrocket