For a reminder to our readers of what happened in 2018, the last time the Fed gently tapped its foot on the brake four times, we’ve listed below some of the headlines we ran in 2018 at Wall Street On Parade. The Fed was not at all aggressive with rate hikes in 2018: it gently raised the Fed Funds rate by a quarter of a point on March 22, June 14, September 27 and December 20.

But that was enough to deeply unsettle markets – particularly the megabanks on Wall Street. Consider these headlines and the details in the articles:

Why Did Trump Just Bully the Federal Reserve on Interest Rates

The S&P 500 closed the year with a loss of 6.24 percent while the Dow Jones Industrial Average gave up 5.6 percent. Those were the largest losses in a decade and it was from just four gentle taps on the brake.

US stocks giving up the gains 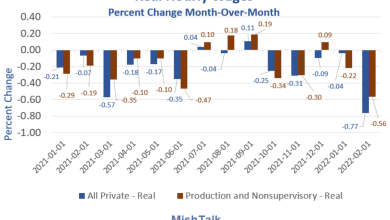 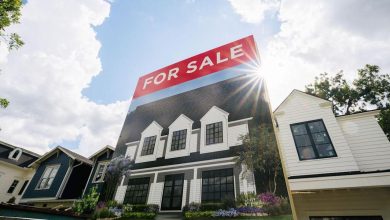 The Fed Got Inflation Badly Wrong &mdash; And Now It Admits There's No Quick Fix 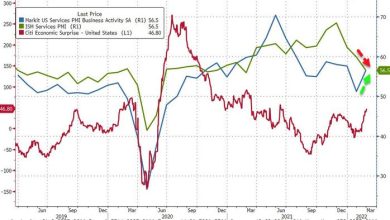