The Bank of Japan sent its currency soaring after it announced it would allow yields on its 10-year treasuries rise significantly.

At its monthly policy meeting on Tuesday 20th December, the Bank of Japan surprised markets by announcing that its extremely dovish monetary policy was taking a hawkish tilt in the form of widening the yield band on its 10-year treasury from +/- 0.25% to 0.50%. This means that yields will be allowed to rise, and this had the effect of sending the Japanese Yen strongly higher against other major currencies: within only one day, the USD/JPY currency pair fell by approximately 700 pips, its strongest daily fall since 1998. The EUR/JPY currency cross also fell by about 700 pips, showing how all major currencies depreciated against the Yen, not only the US Dollar. However, the Yen has since stabilized, and we are seeing the Yen make lower highs over recent hours, suggesting that it will give up more of its gains in addition to what has already been clawed back.

The Bank of Japan currently owns more than half of all outstanding bonds, and the 10-year treasury yield has already reached a level very close to the limit of 0.50%, suggesting that the upper band of the new limit might face a serious test soon.

Markets were caught by surprise as Governor Kuroda had indicated that there would be no policy changes. Although the Bank of Japan has tried to play down the seriousness of its yield curve control move, nobody is really in any doubt regarding its significance from a market perspective. There has also been fear that with Japan holding so many US treasuries, there could be a knock-on effect in the US market, but that does not seem to have materialized.

The deeper significance of the yield curve control move lies not so much in the move itself but in what it might be setting the stage for. There is speculation that the yield limit extension is just a mechanism for the implementation of a tighter monetary policy that will be implemented next year as Japanese inflation takes off. There seems to be a belief that Japan, which would not reflate to even a low 2% annualized inflation rate, will quickly now experience higher inflation, which will have to reined in. Another factor behind this is the expiry of Kuroda’s term as the Governor of the Bank of Japan in 2023, which will be filled by a new unknown appointment. This would be an opportune moment to begin a major monetary policy change, if such a change will happen.

The Japanese Yen has reached multi-month highs against every other major currency, and there has been a catalyst now to trigger renewed strength in the Yen, as well as a reason that the fundamentals behind the Yen will be perceived as more bullish. These factors give weight to the long-term technical bullish trend we now see in the Japanese Yen.

Traders may be wise to favorably consider entering new trades long of the JPY, especially in the USD/JPY currency pair following new daily closing prices below ¥131.69.

Higher Japanese treasury yields also are likely to be bad news for the Japanese stock market, suggesting that short trades in the Nikkei 225 Index may be more successful than long ones over the near term. 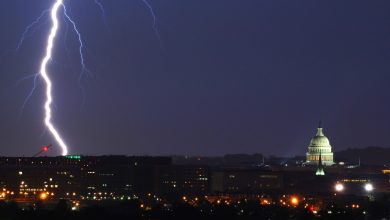 Back to Budget Deficits Despite Surging Government Revenue 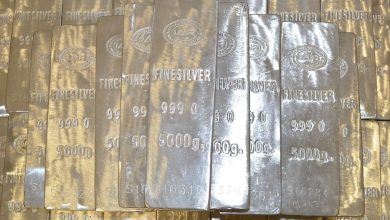 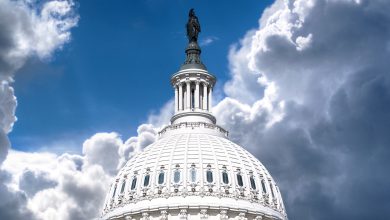 Another Big Budget Deficit in June; This Is Supposed to Be Good News? 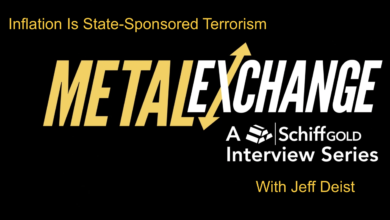