On November 15th, Managed Money reversed back to a net long position of 25k contracts after spending 4 weeks net short. Since then, net longs have fallen some in the last two weeks to reach 14k in the most recent reporting period.

The reporting period occurred before the soft Powell pivot earlier this week which prompted a major push up in the price of gold to above $1800. It’s very likely that the COTs report next week will show a greater net long position in gold. As shown in the chart below the Managed Money group continues to have complete control over this market, maintaining a correlation of price to a net position of 0.95 for 2022. The chart below shows the weekly data. The report last month highlighted the extreme selling of gold contracts by Managed Money, noting that only 8 of the previous 26 weeks had been net adds. Given the last two weeks shown below, it seems Managed Money is still a little hesitant to jump fully onto the bull side of this market. One more thing to note is that every participant has reduced their net positioning significantly over the last year, ranging from 29% to 84%. This shows an overall waning interest in the gold market as there is simply less aggregate open interest outstanding. The shrinking market can be seen below as well where net positioning continues to trend at the lowest level in years. Looking over the full history of the CoTs data by month produces the chart below (values are in dollar/notional amounts, not contracts). The recent steep downward move in positioning has abated and reversed some. The market had come under immense pressure as shown below. Such a dramatic move down would usually prompt a massive sell-off in gold, but the price did hold up pretty well. If the market has bottomed and turned then there is a ton of firepower that could propel gold to new highs. Managed Money might be planning for such an event in the options market, with the highest Gross Long position since April of this year. Managed Money has returned to a net long position, which reached 13,593 contracts in the latest period. This is the largest net long position since May 3rd of this year. In fact, four of the five market participants are all net long at this point. Similar to gold, Managed Money activity dominates the price with a correlation of 0.96 which is nearly a perfect correlation. This can be seen below. While the weekly activity is still quite choppy, it’s clear to see that the long side is seeing the bigger moves in recent weeks. While net positioning in silver is still low relative to history, it has been creeping up in recent weeks. This is likely driven by more participants positioning on the long side of the market. Looking over the full history of the CoTs data by month produces the chart below. The overall market has been contracting in recent months to multi-year lows but does seem to have bottomed in September. While Managed Money has shown a slight uptick in the Gross Long position, it has dropped some from where it was in October. The options market still remains much smaller than it has been in the past. While the exodus of metal in the physical market should eventually appear in the price, if Managed Money buys into the bull move and starts going long in the paper market it could really blast both metals higher. Once the Fed officially pivots becomes more obvious in the weeks and months ahead, Managed Money will be positioned to ride the wave higher.

If there is not enough physical supply to meet the ongoing demand, it could really start to move the market as no one will want to be on the short side of a delivery contract. 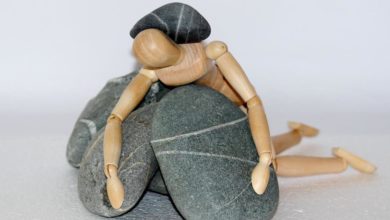 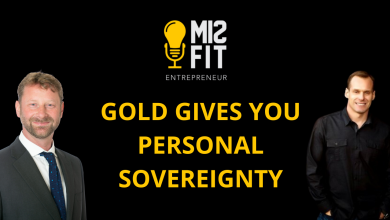