US CPI data yesterday showed inflation is still rising in the US, and at a higher rate than expected, sending the Dollar strongly higher and severely knocking stocks and other risky assets. 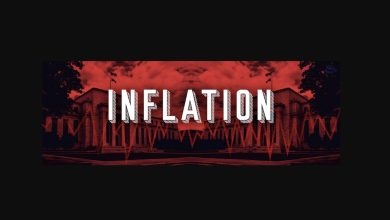 Is “Cooling” CPI Setting the Stage for More Inflation?