There will be a release of US CPI data later today, with a month-on-month increase of 0.2% widely expected. 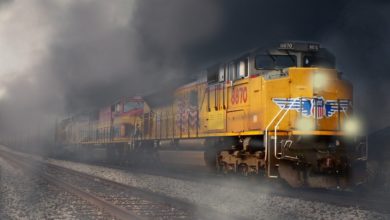 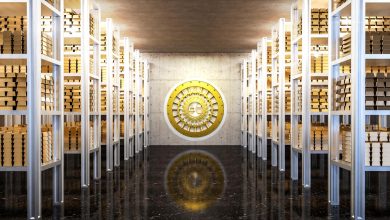