Indian silver imports are on pace to triple this year as investors bet the white metal is primed to rebound and outperform gold in the near future.

Silver prices have dropped to 2-year lows, and the silver-gold ratio has risen to nearly 90-1, signaling that the white metal is significantly undervalued compared to gold.

According to the Reuters report, surging silver demand in India could support global prices.

“Silver is underperforming compared to gold. I’m hoping it will rise sharply like 2009 to 2011 period,” he said, adding that he saw 200% returns on his silver investment during that period.

There is reason to believe Patel is correct.

The silver-gold ratio hit a two-year high of just over 90-1 in July and remains close to that level. That means it takes nearly 90 ounces of silver to buy an ounce of gold. To put that into perspective, the average in the modern era has been between 40:1 and 60:1. In simple terms, historically, silver is extremely underpriced compared to gold. At some point, you should expect that gap to close.

According to provisional data from the Ministry of Commerce and Industry, Indian silver imports surged to 5,100 tons through the first seven months of 2022. That represents a staggering 4536.3% increase from the 110 tons imported through the same period a year ago.

Analysts project silver imports into India could total a record 8,200 tons this year.

With the rise in demand, banks and bullion dealers are charging premiums of up to 30 cents per ounce over global prices.

The growing green energy movement is also expected to boost silver demand. The metal is an important component in solar panel production.

About 20% of Indian silver demand is industrial, with non-industrial demand for jewelry, silverware and investment making up the other 80%.

Globally, supply and demand dynamics also look good for silver even with a looming recession. Investment demand skyrocketed last year and supply is down. Industrial demand will continue to rise driven by the growth of the green energy sector. Governments are likely to keep that gravy train running even during an economic downturn. Mine output was hit hard by shutdowns due to the coronavirus pandemic, but silver production was already on the decline with mine output dropping for four straight years. 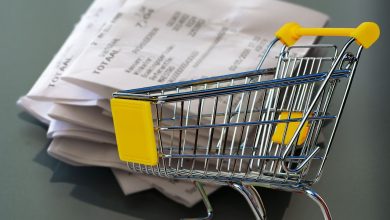 Americans Are Buying A Lot — Of Inflation

Did the Fed Forget to Start QT? 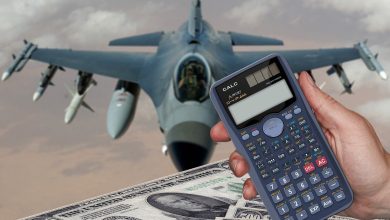 Biden Signs Massive Military Spending Bill – How Will They Pay for It?