Markets are revising lower the estimated coming rate hike from the US Federal Reserve, causing a weaker US Dollar and stronger stock markets. 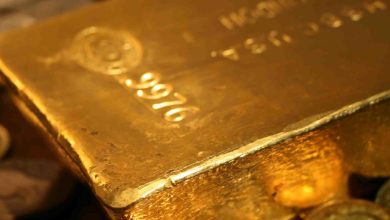 Could Gold Shine in 2022 Despite the Fed’s Proposed Inflation Fight? 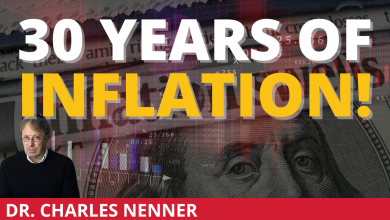 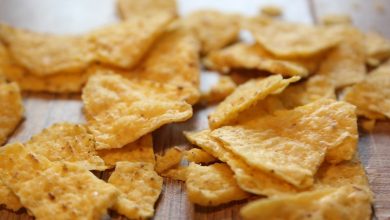 Ron Paul: End the Fed and Get More Doritos