The risk-off mood continues in global markets following Friday’s US inflation rise, with stocks and other risky assets continuing to fall as the USD Dollar and yields continue to rise. 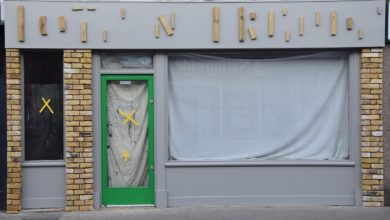 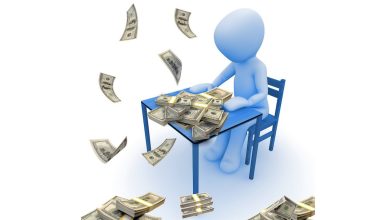 “Greedy” Corporations Are Causing Inflation; Or Are They?