Consumer sentiment plunged to record lows in June. The plummeting consumer sentiment numbers surprised mainstream analysts but they shouldn’t have given Americans are taking a pay cut month after month thanks to red-hot inflation.

Consumer sentiment fell by 14% between May and June according to the latest University of Michigan data. The Index of Consumer Sentiment Plunged to 50.2 from May’s reading of 58.4. Economists polled by the Wall Street Journal had projected a slight increase in consumer sentiment to 59.

Year on year, consumer sentiment has dropped from 85.5 to the current level, a 41.3% decline.

According to the University of Michigan, the Consumer Sentiment Index reached its “lowest recorded value” and was comparable to the trough reached during the middle of the 1980 recession.

The Index of Current Economic Conditions dropped from 63.3 in May to 55.4, and the Index of Consumer Expectations plunged from 55.2 to 46.8 month on month.

Forty-six percent of consumers attributed their pessimism to inflation. That was up from 38% in May.

This economic pessimism is warranted. American consumers have been losing ground month after month as inflation eats up their income. Wages have gone up along with everything else. But rising wages aren’t keeping up with surging prices.

Average hourly wages rose by 0.3% from April to May, according to Bureau of Labor Statistics data. But you still took a pay cut. Factoring in inflation, real wages dropped by 0.6%. Over the last year, real wages have fallen 3%.

This undercuts the popular narrative that “inflation isn’t really that bad” because wages increase as well. Rising wages don’t keep up with rising prices. As a result, American consumers are running up record levels of debt and burning through savings to make ends meet.

MarketWatch trotted out an economist to downplay the plunging consumer sentiment numbers. He said it doesn’t really matter as long as Americans keep spending money.

“Sentiment matters to politicians, but spending matters to the economy.”

That leaves a question unanswered. How will these increasingly pessimistic consumers keep spending money when savings run out and their credit cards hit their limits? Things may look OK now, but this is clearly an unsustainable path.

Out in the real world, the inflation tax is taking a big bite out of the average household budget.

According to calculations by Bloomberg Economics, the inflation tax currently costs American households $433 per month. That comes to a $5,200 annual increase in household costs.

Despite the optimism from central bankers and government officials, it’s becoming increasingly clear to the average person that we are hurtling toward an economic disaster. And they don’t think the powers that be are going to be able to do anything about it. 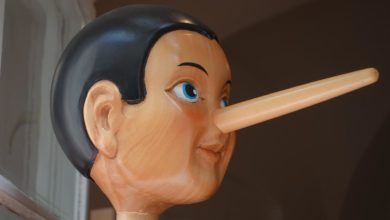 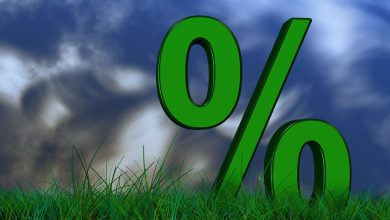 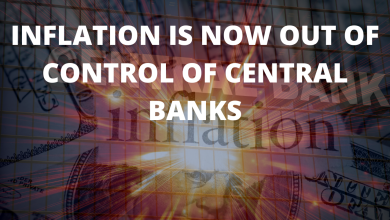 Inflation is now out of the control of central banks