The release of British and Canadian inflation data showed inflation increasing, but there was little to no overshoot of expectations. 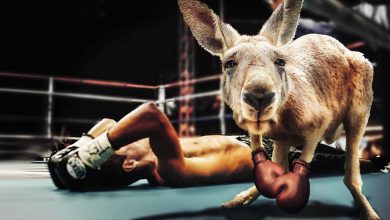 Will the Fed Stay in the Ring With Inflation? Or Is the Tough Talk Just Hot Air?