Global risk sentiment continues to deteriorate, boosting the US Dollar to new highs, while European currencies have continued to weaken on concerns over the impact of the Ukraine war.

Fear and Loathing of Interest Rates 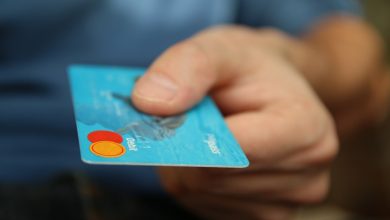 American Consumers Added to Record Debt Level in May 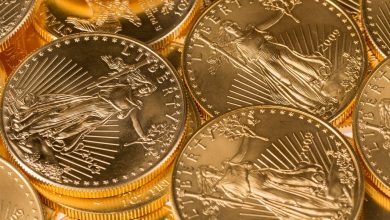 Russia Is Quietly Making the Case for Owning Gold