This is a market that will more than likely continue to offer buying opportunities occasionally.

Bitcoin has pulled back a bit during the trading session on Thursday as we have gotten a bit overextended. At this point, it looks as if we are going to test the $45,000 level, an area that previously had been major resistance. Furthermore, it is an area that also features the 200 Day EMA, so it does suggest that we could see “market memory” come into play there.

The 50 Day EMA is starting to curl higher and is threatening to break above the 200 Day EMA. This would form the so-called “golden cross”, that a lot of people look to for the longer-term buy-and-hold type of signals. Bitcoin has most certainly made quite a move over the last couple of weeks, and the pullback does make a certain amount of sense. After all, markets do not go straight up in the air forever.

Ultimately, this is a market that I think will continue to see a lot of choppy behavior, but it does look like we have just kicked off a massive “W pattern”, which suggests that we have further to go to the upside. In fact, the “measured move” suggests that we are going to go to the $55,000 level. This does not mean that it will be easy, but that is what the technical analysis does in fact suggest.

However, if we were to turn around and break down below the $40,000 level, then it could put significant bearish pressure on Bitcoin to drop even further. In that scenario, I anticipate that we go looking to reach the $35,000 level, and a breakdown below there could open up even more fresh selling. Over the next couple of days, I expect to get some type of clarity as to what is happening next, but as things stand right now I still believe this is a market that will more than likely continue to offer buying opportunities occasionally. 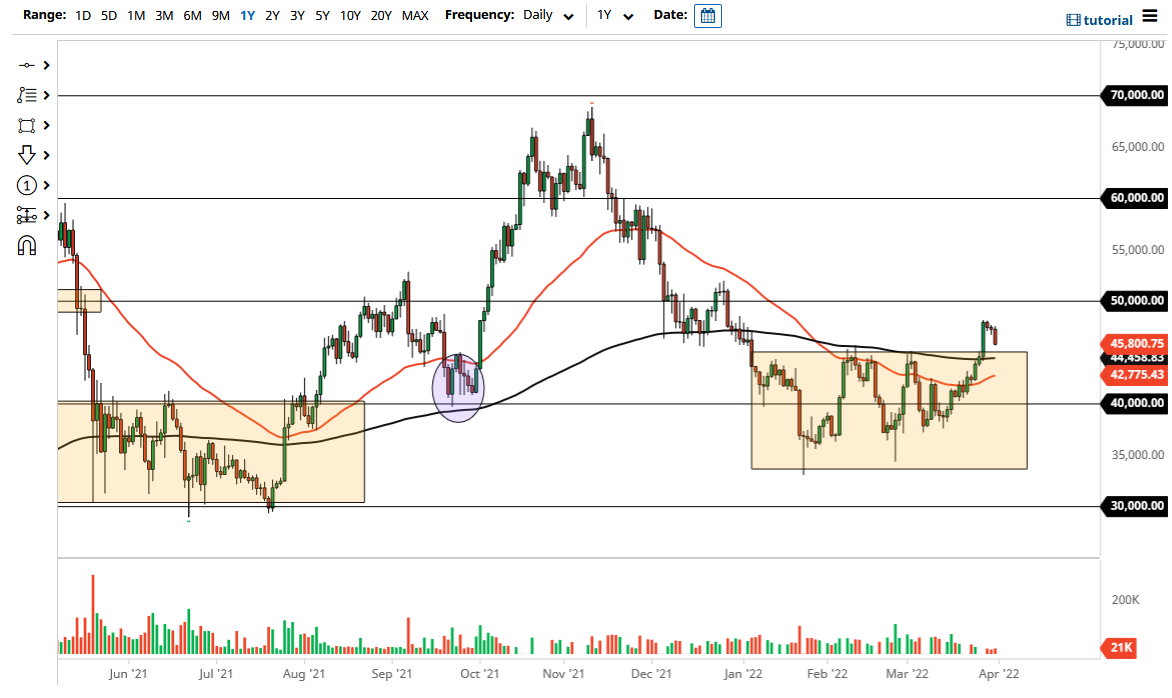 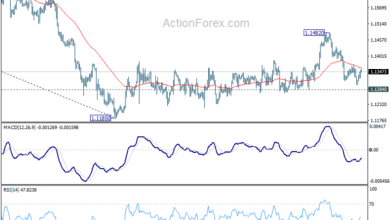 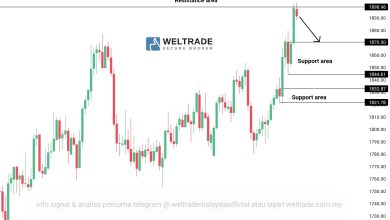