Investors have already taken the financial hit, he added. Russian bonds are trading at an average of about 20 cents on the dollar as traders have priced in a default. There has also been forced selling of bonds after the assets were kicked out of indexes, pushing the prices down further.

Some of the institutional investors with larger holdings include BlackRock, PIMCO, Capital Group and Vanguard, according to data compiled from Bloomberg. Vanguard, a large provider of mutual and exchange-traded funds, recently said it had suspended purchases of Russian securities in its actively managed funds and was working on exiting the positions in its index funds. PIMCO, the large asset manager that specializes in bonds, and had built up a sizable exposure to Russian debt, declined to comment on its holdings. Carmignac, a French asset manager, said last week that it was divesting from its Russian holdings.

Officials have been trying to assess the impact the war and the sanctions leveled at Russia could have on the global financial system. In late February, members of the Financial Stability Oversight Council, part of the Treasury Department, received a briefing on international market developments related to Ukraine and noted that the U.S. financial system continued to function in an orderly manner.

Andrea Enria, the chair of the European Central Bank’s supervisory board, said on Tuesday that the direct exposure of banks in the eurozone to Russian assets appeared contained and manageable. For example, Russian and Ukrainian debt securities made up about half a percent of eurozone investment fund debt holdings.

“So far we have seen nothing particularly disruptive,” even in indirect exposure to Russia, he added. Still, there are risks stemming from a Russian debt default and broader financial market volatility, especially in markets linked to oil, gas and other commodities, he said.

“In the aggregate, Russia is not systemically risky, however there are people that hold big chunks of Russian debt and they have to figure out what to do,” said Paul Cadario, a former World Bank official who in the 1990s oversaw the bank’s budget for Central and Eastern Europe and the former Soviet Union. 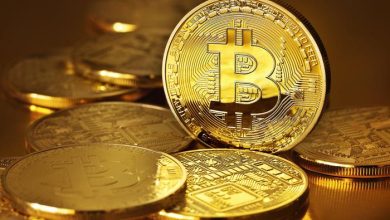 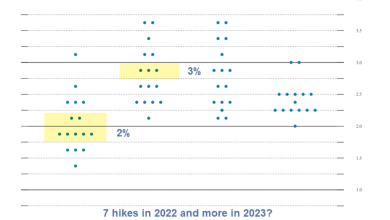 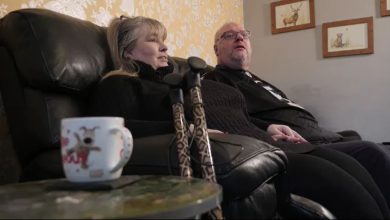 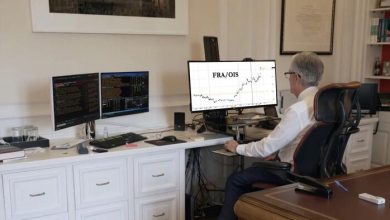 FRA-OIS Explodes: Here Is The Only Chart Powell Is Closely Watching, And Why It Is Soaring