The Federal Reserve is not mentioned in the movies “The Big Short” or “Margin Call”, but The Fed’s policy errors played a big role in the demise of Fannie Mae’s and Freddie Mac’s equity prices.

Here is a chart of The Fed’s many policies errors. Let’s start with The Fed lowering rates too fast around the 2001 recession. They pushed their target rate from 6.5% in December 2000 down to 1.75% after one year and then down to 1% (PE1). As home price growth accelerated, The Fed engaged in their second policy error — raising rates too fast resulting in a dramatic cooling of home price growth. Then came Policy Error 3: the dropping of The Fed Funds Target rate from 5.25% in September 2007 to an eventual 0.25% in December 2008.

With the election of President Obama, The Fed engaged in Policy Error 4: keeping The Fed Funds Target rate too low for too long, combined with their massive asset purchase programs (QE).

Finally, The Fed (under Yellen) finally raised The Fed’s target rate ONCE under Obama, but started raising rates once Trump was elected. The Fed also slowed their QE under Trump which as called “Fed policy NORMALIZATION.” Then COVID struck and The Fed engaged in Policy Error 5: keeping rates too low for too long … again while massively expanding their balance sheet.

Fannie Mae and Freddie Mac, the DC mortgage giants were done in by The Fed’s whipsaw Policy Error machine.

Now we are embarking on PE 5: Powell and The Fed Gang not raising rates but signalling that they will. Like the play “Waiting for Godot.” 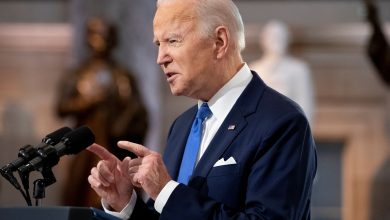 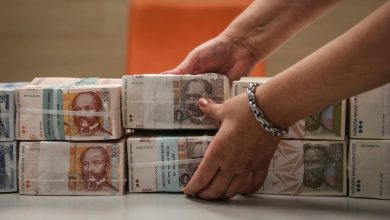 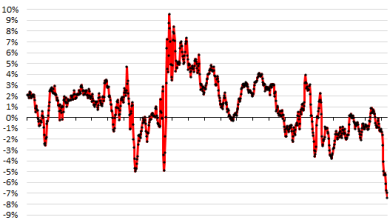