Biden spokesperson Jen Paski and the White House always have an excuse for bad news. Perhaps they watched John Belushi in “The Blues Brothers” for help with “It wasn’t my fault!” excuses.

(Bloomberg) — The White House is lowering expectations for this week’s U.S. jobs report, saying that brief absences of workers due to omicron could overstate the number of unemployed people for last month.

Several White House officials have teed up Friday’s report with warnings, saying that the week when surveys were taken for the January payroll numbers was the height of illness absences in the aftermath of the holidays.

Brian Deese, the director of President Joe Biden’s National Economic Council, said the numbers could be “confusing” as Covid illnesses are recorded as job losses.

“We expect that that will have an impact on the numbers,” Deese told MSNBC on Tuesday. “We never put too much weight on any individual month; this will particularly be true in this month, because of the likely effect of the short-term absences from omicron.”

Biden has repeatedly touted employment data as an indicator of a robust economic rebound, and highlighted the tumbling jobless rate to blunt criticisms about overheated inflation. Friday’s report may still show historically low unemployment, which is based on a separate survey from the one for payrolls and counts temporary, unpaid sick leave differently.

If a worker was out “and did not receive paid leave, they are counted as having lost their job,” Psaki said Monday. Nearly 9 million people missed work due to illness in January, when the data were being collected, she said.

“So we just wanted to kind of prepare, you know, people to understand how the data is taken,” she said. “As a result, the month’s jobs report may show job losses in large part because workers were out sick from omicron.”

Yes, a record number of Americans quit their jobs in 2021. But how many were Omicron-related dropouts versus frustrated Americans is unknown. You can guess which side Biden/Psaki will take.

Economists expect nonfarm payrolls to rise by 150,000 for January — the weakest reading since the end of 2020. The U.S. unemployment rate is seen remaining unchanged, at 3.9%, according to the median estimate of forecasts compiled by Bloomberg.

So, are Dreese and Psaki saying that US GDP will roar back … from 0.1% … if Omicron fades away? And that all the fiscal and monetary stimulypto are going to cease creating problems??

Despite the fear of Omicron in the upcoming jobs report, there are still 5 rate hikes on the horizon to combat inflation … created by the Biden Administration and Federal Reserve as they combated COVID with massive fiscal and monetary stimulus.

But don’t worry, the Biden Administration ordered rapid test kits from China … and they have arrived! 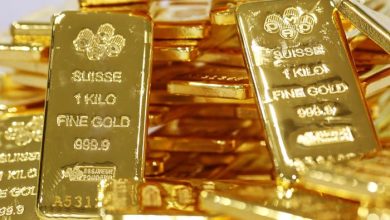 Is The Fed Trying To Engineer A Market Correction?

MSM on Coping With Inflation 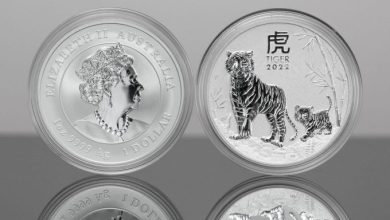