It has been almost 14 years since The Federal Reserve under Ben Bernanke unleashed zero interest rate policies (ZIRP) and quantitative easing (QE) in late 2008. And Fed monetary stimulypto is still running strong after almost 14 year of monetary mismanagement and asset bubble stimulation.

There seemingly never-ending Fed monetary stimulus has resulted in the top 1% seeing their share of total net worth soar relative to the share of net worth of the bottom 50%. But note that starting in 2014 just as The Fed was engaged in QE 3. But the real divergence occurred after The Federal government heaped trillions in fiscal stimulus on top of the skyrocketing monetary stimulus.

In terms of income inequality (as measured by the GINI coefficient), it just keeps getting worse and worse.

Let’s see if The Fed actually delivers by reducing their monetary stimulypto. 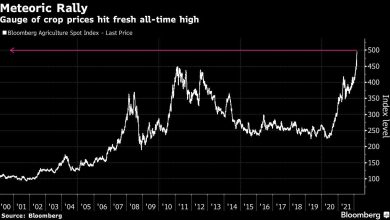 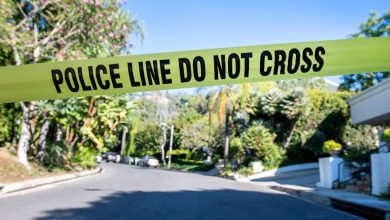