CNBC had an interesting Homer Simpson-moment when the Jubilee Debt Campaign suddenly realized that there was enormous debt outstanding, fueled by Central Banks and governments. They are only now realizing that Central Bank zero-interest rate policies leading to massive debt issuance may be a problem??

Interest rate hikes from the U.S. Federal Reserve and other central banks are likely to worsen a global debt crisis, particularly for developing countries, according to a new report from U.K. non-profit the Jubilee Debt Campaign.

The Federal Open Market Committee meets this week to decide the path for its tightening of monetary policy as it looks to contain soaring inflation. Some analysts are expecting the central bank to hike rates four times from their pandemic-era lows in 2022.

In a report published Sunday, the Jubilee Debt Campaign highlighted that developing countries’ debt payments rose 120% between 2010 and 2021, and are currently at their highest since 2001. The average portion of government revenues channeled toward external debt payments increased from 6.8% in 2010 to 14.3% in 2021, with payments shooting up in 2020.

The sharp increase in debt payments is hindering countries’ economic recovery from the pandemic, the report suggested, and rising U.S. and global interest rates in 2022 could exacerbate the problem for many lower income countries.

“The debt crisis continues to engulf lower income countries, with no end in sight unless there is urgent action on debt relief,” said Heidi Chow, executive director of the Jubilee Debt Campaign.

“The debt crisis has already stripped countries of the resources needed to tackle the climate emergency and the continued disruption from Covid, while rising interest rates threaten to sink countries in even more debt.”

Chow called on G-20 leaders to stop “burying their heads in the sand” and argued that the global economy urgently needs a “comprehensive debt cancellation scheme which compels private lenders to take part in debt relief.”

Austin, Texas musician Cornell Hurd has a song that nicely summarizes Central Banks like the US Federal Reserve: The Garbageman.

You ask me what I do for a living,

You’re trying to get a feeling on how I’m fixed for cash.

My friends all say I’m a just garbageman, baby

I’m out in this honkeytonk market, picking up trash.

Today we may see The Federal Reserve raise their target rate (slightly) to measure how bad markets will receive the news. 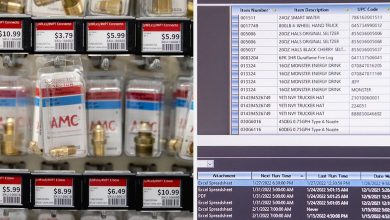 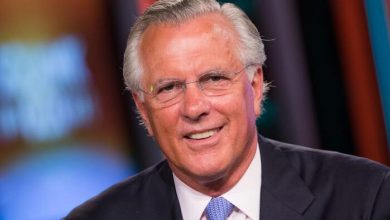 Fed’s Fisher: Market Must Take Off “Beer Goggles” Because Powell’s Not Coming To The Rescue 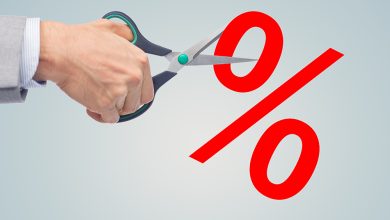 We’ve Seen This Movie Before 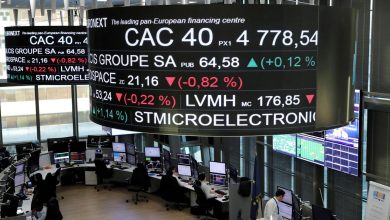